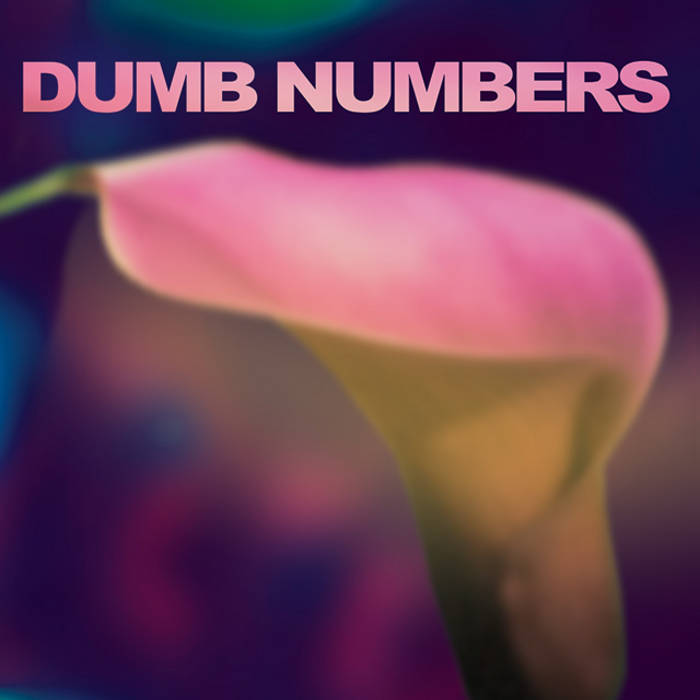 Nerve Salad Stop right there, plebeian. Don't applaud yourself for liking this album. as you're required to like this. Crusty, dreamy, sludgy, headache-inducing, feedback-drenched noise rock. Fantastic line-up of session players only solidifies this as a requirement. Don't even think about it. This is as stonery/sludgy/psychy as it's going to get. Makes bad things smell good. Favorite track: Without.

Shrimp on the barbie

Dumb Numbers is Australian songwriter Adam Harding, with Lou Barlow (Sebadoh, Dinosaur Jr, Folk Implosion), Dale Crover (Melvins), Murph (Dinosaur Jr), Bobb Bruno (Best Coast) and others. Debut self-titled album was released 8/9/2013 on Joyful Noise Recordings. A limited edition run of 500 hand-numbered copies were pressed on marbled pink & purple vinyl, and SOLD OUT within a day. One in every 20 copies of the limited edition pressing included a photo print signed by David Lynch. These were prints from David Lynch's original photograph used for the front cover, which are hand-numbered and signed by Lynch himself, and randomly included inside the jacket of the limited edition vinyl.


Last Night I Had A Dream


Last Night I Fell In Love With The ☆s

Additional recording on 4, 8 by Steve Patrick at Bakehouse (Melbourne, VIC)

Dedicated to the memory of Dean Turner
with love, gratitude and respect